UBS: Supply chain sees no mad rush out of China 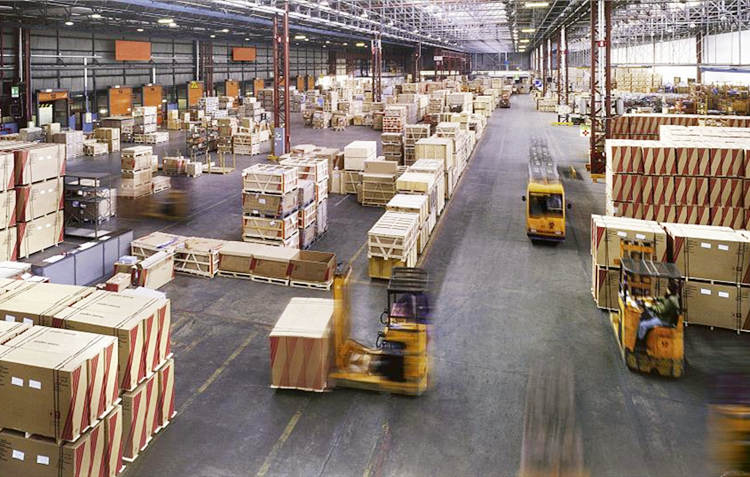 The supply chain has not seen a mad rush out of China now, but uncertainties are growing, as external pressures for supply chain decoupling triggered by the COVID-19 pandemic increase, said the latest UBS Evidence Lab CFO survey on Sunday.

The survey showed companies' intention to move out of China remained fairly stable compared with the previous five surveys. Roughly 50 percent of the manufacturers said they have withdrawn part of their production from China, while 60 percent suggested that they may move or continue to move in the future.

According to the survey, about 27 percent of respondents do not have any plans to move out of China. Although 173 out of the 215 manufacturing exporters already have production sites located outside the Chinese mainland, 63 percent of their capital expenditure remains on the mainland.

However, the survey was conducted before the recent escalation of U.S.-China tensions, which may have converted some of the surveyed CFOs' expectations, as the U.S.' further tech-related tightening on China, such as additional restrictions on Huawei, could be "another force that may reshape the landscape in the related sectors and lead to more decoupling," said the report.

"As the U.S.' policy tone turned hawkish recently, we think the renewed uncertainties may motive more respondents to consider moving in the future," the Zrrich-based investment banking company said.

The outbreak has increased concerns of some countries on over-reliance on China and supply chain disruptions due to COVID-19 lockdowns in countries, causing some governments to encourage manufacturers to move back or closer to home, even with financial incentives. This has increased talks of moving supply chains away from China.

The Japanese government assigned 240 billion Japanese yen (2 billion U.S. dollars) for companies shifting back to Japan in its emergency economic package, and Nikkei reported earlier that Prime Minster Shinzo Abe commented that for products relying heavily on a single country for manufacturing, Japan should try to relocate high value-added items back home and diversify production for the rest.

Additionally, the U.S. is tightening on key tech suppliers – such as the Taiwan Semiconductor Manufacturing Co., which is seeing further restrictions being imposed by the U.S. on semi suppliers when engaging with entity list companies such as Huawei – while also planning to impose additional export controls and initiate more trade related investigations.

Increased tech restrictions on China and pressures for supply chain decoupling will likely hurt investment in China over time, UBS said, but a near-term shift is likely limited.

"We think in the near term companies will be unlikely move in a hurry as their revenues are hit hard by COVID-19 induced recession and the outlook remains highly uncertain. We also think the bigger impact may be heightened uncertainty suppressing domestic capex spending rather than a rush by foreign or domestic businesses to move their capacities out of China," UBS said.

"While FDI [foreign direct investment] has become less important as a source of China's FAI [fixed asset investment], especially in the manufacturing sector, in recent years, China is trying to open domestic market further to attract foreign businesses and investors," the report added.