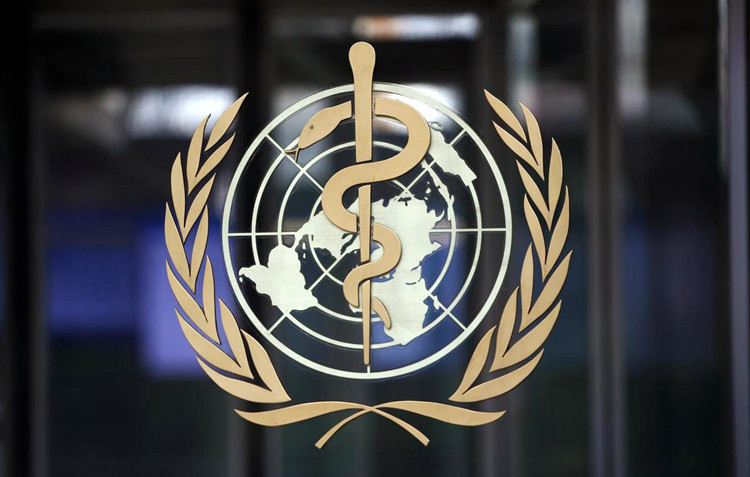 China has never rejected experts of the World Health Organization from visiting laboratories in Wuhan, Hubei province, during their visits in the city, a health official said on Friday.

"The experts from WHO made no request to visit specific laboratories during their time in Wuhan so it's inaccurate to say China refused to take them to certain laboratories," Li Mingzhu, an official of the National Health Commission's International Department, said at a news conference held by the State Council Information Office.

Experts from the WHO visited China, including Wuhan, the hardest hit city in China by COVID-19, in both January and February. During the tours, they visited laboratories and had in-depth exchanges with Chinese experts, Li said.

In response to a question about some US officials' claim of China asking laboratories to destroy virus samples on Jan 3, Liu Dengfeng, an official of the commission's Department of Science and Education, said it was based on an interpretation without context.

After the pneumonia of unknown cause occurred, the primary task was to identify the pathogen. Therefore, the commission immediately required some laboratories to conduct research at the same time. "Under such circumstances, we remained highly vigilant on the infectiousness of the pathogen," he said. "To ensure biosecurity and prevent samples from being leaked, we managed the pathogen that had caused the unknown pneumonia as a Level 2 highly infectious pathogen and made clear requirements on its collection, transportation, scientific research and destruction."

On Jan 3, a directive was issued to prevent biohazards caused by the unknown pathogen in laboratories, Liu said.

China is willing to share the pathogenic microorganism strain of COVID-19 under the framework of the WHO to enhance international cooperation on developing vaccines, test kits and new drugs, he said.