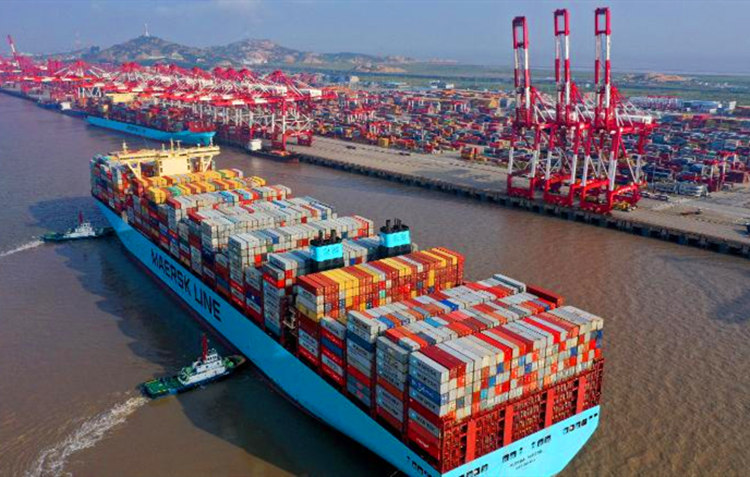 Companies in China affected by the virus outbreak are resorting to legal measures and commercial negotiations supported with force majeure certificates to allow for delays or nonperformance of international contract obligations and repair credit.

Although the epidemic has been trending downward in China since early February, and authorities have been taking various measures to help market participants resume economic activity while preventing the virus from spreading, the prolonged Spring Festival holiday disrupted logistics and labor shortages over the past few weeks and affected a number of companies' operations and production capacity, resulting in an inability to fully fulfill some contractual obligations.

Under such circumstances, contracts governed by a domestic civil law framework－whether with or without a specific force majeure clause－could be subjected to force majeure claims given the unexpected nature of the outbreak, according to domestic laws and practice, said Luo Sixiang of Beijing Ocean Law Firm, an established practice with more than 20 years' experience.

However, although it is common knowledge in China that the virus outbreak has led to the Chinese authorities' adoption of a series of emergency measures－including a prolonged Spring Festival holiday, workplace shutdowns, travel and public gathering restrictions and medical quarantines and isolation－there has nevertheless been significant disruption in economic activity. It is not always easy for foreign governments and enterprises to fully understand such an impact on enterprises, and thus force majeure certificates issued by authoritative business chambers or industry associations can help companies deal with disputes with foreign trading partners, Luo said.

The China Council for the Promotion of International Trade issued its first force majeure certificate to an automobile parts manufacturing enterprise in Huzhou, Zhejiang province, on Feb 2.

By Wednesday, relevant departments under the CCPIT have issued 5,637 force majeure certificates to enterprises affected by the contagion to help enterprises safeguard their legitimate rights and interests and reduce epidemic-related losses.

CCPIT said its force majeure certificates are recognized by governments, customs, chambers of commerce and enterprises in more than 200 places worldwide.

Erui International Electronic Commerce Co Ltd, a Chinese cross-border industrial internet platform, is one of the affected enterprises that have benefited from force majeure certificates.

Affected by the epidemic, the company was unable to deliver goods to a Russian client on schedule as stipulated in the contract. After Erui provided the certificate, as well as other relevant materials, the client agreed to allow postponement of delivery.

It not only helps the company stabilize trade and secures a contract worth about 14 million yuan (US$1.99 million), but also protects the company's reputation, Leng said.

Gao Chen, general manager of Shanghai HBM Healthcares Inc, an exporter of medical devices, said thanks to the chamber's force majeure certificate, her company is likely to be exempt from a penalty for delayed export delivery.

The exporter was supposed to deliver before March a batch of disposable medical devices, including surgical gloves and syringes, to a client in Mexico, and would have had to pay a penalty of as high as 10 percent of contract value for breach of contract.

On Feb 10, struggling to return to full production capacity due to postponed work resumption and lack of experienced workers, the company reached out to the chamber for a force majeure certificate, and sent the e-version of the documents to the client as soon as it received the certificate the next day. The process verified the company's factories were forbidden to resume production before Feb 9 due to government requirements.

"We have very limited profits from exporting the products because of low prices, and simply cannot afford to pay such a penalty," she said.

"We are still waiting for the client's response, but local representatives told us the client believes and accepted the certificate. It is highly likely the client will understand us and decide not to assess the penalty."

The company has also promised the client to deliver the goods as soon as possible, probably by the end of March, she said.