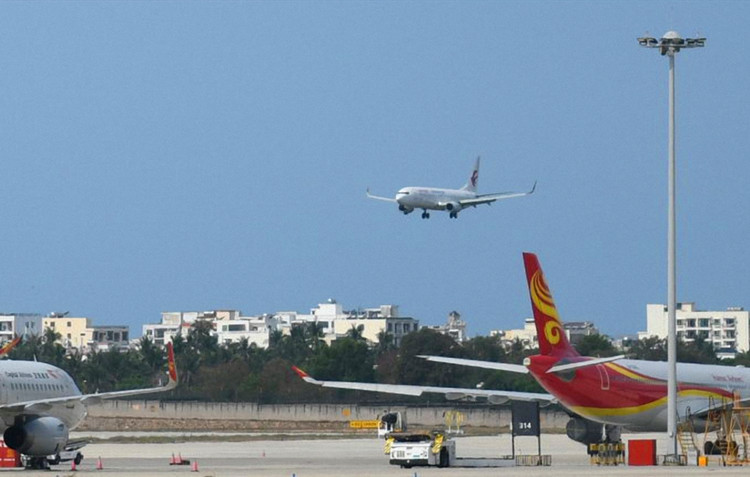 Wuhan Tianhe Airport saw 11,714 passenger trips on the first day of resumption on Wednesday, according to the Civil Aviation Administration of China.

The top three airlines connecting Wuhan and the outside included China Southern Airlines, China Eastern Airlines and Xiamen Airlines, operating 52.9 percent of flights coming from and to the city.

Flights arriving at Wuhan were mainly from Guangzhou in South China's Guangdong province, Chengdu in Southwest China's Sichuan province and Haikou, serving about 22.8 percent of travelers to Wuhan.