The country's imports and exports rebounded in March, reversing the downturn affected by epidemic in the first two months.

The country's manufacturing industry steadily resumed production as the virus has been basically under control. The Purchasing Managers' Index (PMI) in March rose to 52, reserving from a record low of 35.7 in February.

As of April 9, over 76 percent of the key foreign trade companies in China had resumed 70 percent of their production capacity, data from the commerce ministry showed. 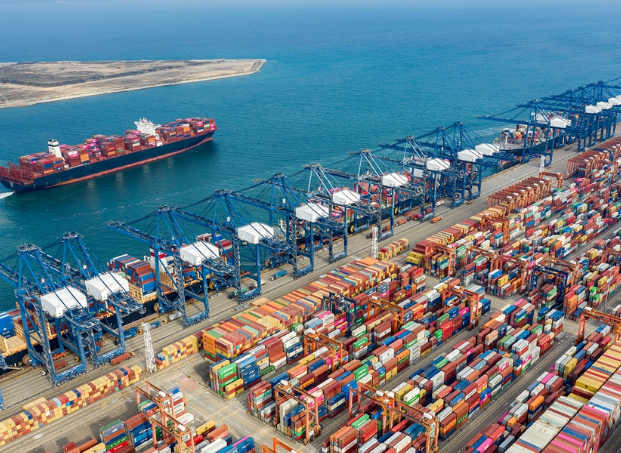 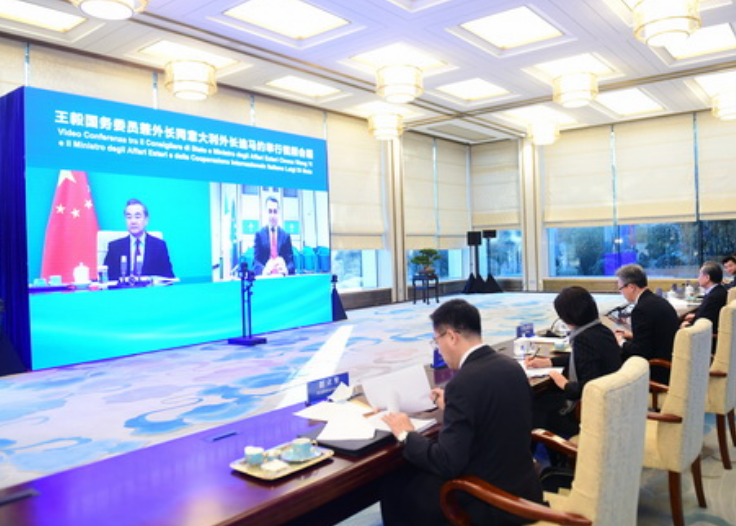