Canada : US blockage of medical exports would be a mistake 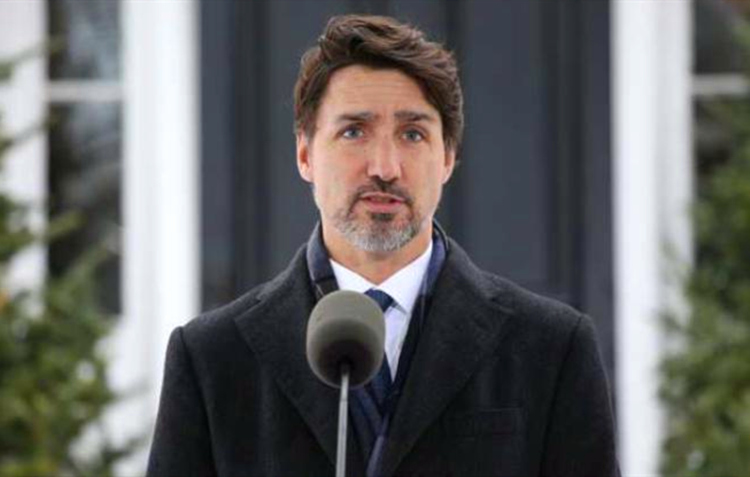 Canada's Prime Minister Justin Trudeau warned Friday that "it would be a mistake to create blockages" of medical equipment between his country and the U.S., following White House orders blocking the export of respirators to Canada and Latin American countries amid the newvirus pandemic.

The prime minister pointed to reports that thousands of nurses cross the American-Canadian border each day to work in Detroit hospitals, indicating the need for countries to work together to stop the spread of new virus.

"These are things that Americans rely on, and it would be a mistake to create blockages or reduce the amount of back-and-forth trade of essential goods and services, including medical goods, across our border," Trudeau said, according to Reuters.

Trudeau's warning comes after President Trump announced Thursday he would enable the Defense Production Act, forcing 3M, a manufacturer of face masks and ventilators, to maximize efforts to fight the spread of epidemic and prioritize the U.S supply.

3M agreed to orders from the White House to produce more respirators and masks while simultaneously blocking exports to other nations.

However, 3M cautioned that other countries could retaliate to the export blocks by reducing the number of available materials needed for the production of the equipment.

Doug Ford, the premier of Ontario, said on Friday that he spoke with U.S. Trade Representative Robert Lightizer regarding the U.S. government's block of 3M equipment exports.

"The health and well-being of our frontline workers depend on these essential medical items, and now more than ever, our countries need to work together to combat new virus," Ford said on Twitter.

Canada reported nearly 12,000 cases of the virus Friday and 152 deaths related to it, according to the country's public health agency.

In contrast, the U.S. stands at more than 258,000 cases of new virus and more than 6,600 deaths, according to Johns Hopkins University data.