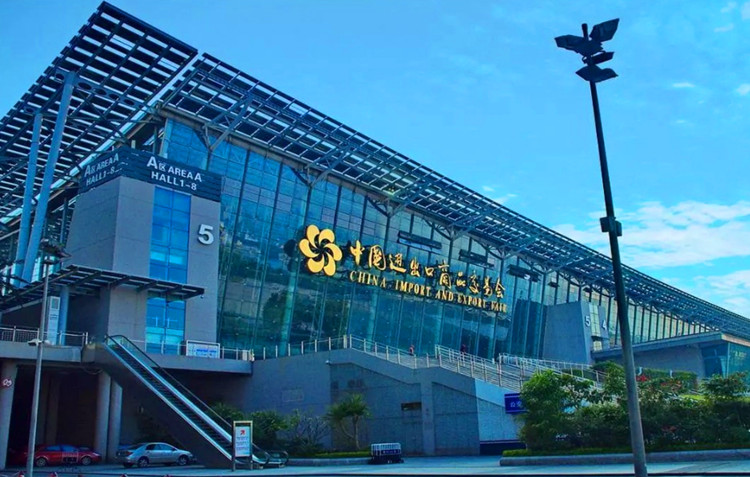 Canton Fair was originally scheduled to begin on April 15, but was postponed due to the new virus outbreak.

China will also set up 46 more cross-border e-commerce pilot zones , and extend some favorable tax policies for small firms, farmers and individual businesses to the end of 2023, it said.