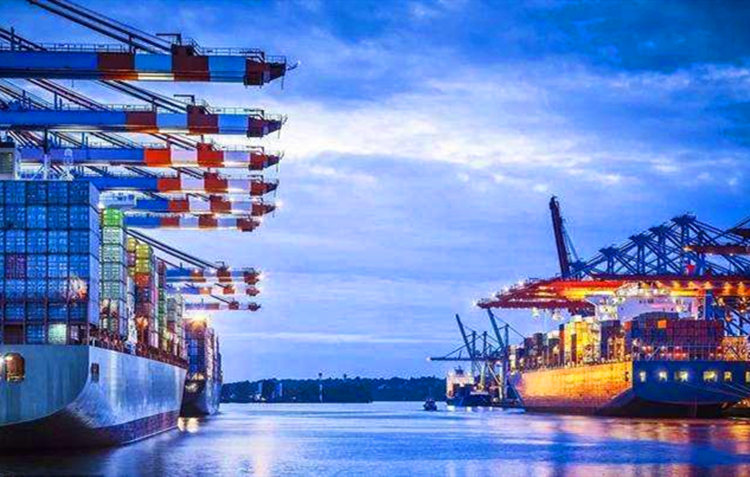 India and China are expected to discuss steps and explore measuresof boosting bilateral trade which has been significantly impacted by the new virus outbreak.

China is a major market for Indian products including seafood, petrochemicals, gems and jewellery, but India’s export of these products to its neighbor has been impacted by the virus outbreak.

According to Chinese official data, trade between the two countries in January and February of 2020 was down 12.4% year-on-year. This was also the time when the new virus epidemic in China was peaking. China's exports to India during this period stood at 67.1 billion yuan, down 12.6% y-o-y, while imports from India dropped 11.6% to 18 billion yuan.

The slowdown in manufacturing activity in China, other Asian markets, Europe and the US due to the viral epidemic is hitting Indian exports.

India exports 36% of its diamonds to China. The cancellation of four major trade events between February and April this year is likely to cause a loss of $1.05-1.3 million in business opportunities in the jewellery sector for the city of Jaipur alone, ET has learnt.

The domestic fisheries sector is anticipated to incur a loss of more than $171,000 due to the fall in exports to China, according to some estimates.

The knock-on effect of the pandemic is expected to disrupt trade in agricultural markets too across the Indo-Pacific region, including China. Global prices of goods like cotton will be affected in the second half of 2020 if virus continues to spread, according to experts.

Some people familiar with India-China trade said that sectors including pharmaceuticals, healthcare and non-traditional securities are likely to emerge as the new sectors for trade between the two countries.

Commerce and industry minister Piyush Goyal had said in Rajya Sabha in February that the government, in all its official engagements with the Chinese government, has been making efforts to achieve a more balanced trade with China, requesting them to lower trade barriers. “Various protocols have been signed to facilitate export of Indian rice, rapeseed meal, tobacco and fishmeal / fish oil, and chilli meal from India to China,” he said in a written reply to the Upper House.