Australia's Finance Minister has warned that the nation's medical stockpile has been "somewhat exposed" to international shortages amid the new virus pandemic.

Mathias Cormann on Wednesday called for the government to reconsider its approach to stockpiling medical supplies in order to be better prepare for future crises.

"Some of the personal protective equipment, when there is global competition and strong global demand for access to these products, then obviously we were somewhat exposed," said he.

Health authorities earlier in April urged regular Australians not to wear face masks, citing concerns about the short supply of masks in the health care system.

Cormann was speaking ahead of Parliament re-convening for a single day on Wednesday to vote on legislation for the government's 130 billion Australian dollar (US$79.7 billion) wage subsidy scheme.

Addressing Parliament before debate on the legislation began, Prime Minister Scott Morrison praised Australians for successfully slowing the rate of epidemic infection but said that the nation still has a long way to go in fighting the virus.

Australia’s coveted ‘AAA’ rating came under a cloud on Wednesday as the country’s parliament returned to pass an emergency A$130 billion (US$$80 billion) stimulus package to help cushion the blow to the economy from the new virus pandemic.

“The new virus outbreak has dealt Australia a severe economic and fiscal shock,” S&P said as it lowered the outlook on the country’s ‘AAA’ sovereign rating to “negative” from “stable”.

A triple-A credit rating is given to only a select group of countries with the strongest finances in the world. The rating means a country can easily meet its financial commitments and have the lowest risk of default.

Federal Treasurer Josh Frydenberg said Wednesday would become “one of the most important days in the history of the Australian parliament, as we come together across the political divide to save millions of Australian jobs”.

“What we are absolutely focused on is getting the support to people who need it most,” he told the Australian Broadcasting Corp.

Parliament will sit with fewer than normal lawmakers amid efforts to stop the virus from spreading, with some MPs given special permission to cross state boundaries to pass the legislation, the ABC reported.

The support measures come as economists predict the worst recession in Australia’s history, with the unemployment rate almost doubling to near 10 percent. The Reserve Bank of Australia on Tuesday predicted a “very large” economic contraction in the current quarter.

The total number of cases across Australia is creeping toward 6,000 with 50 deaths, although the pace of infections has slowed.

The early success in controlling the spread of the virus has fanned speculation some of the mobility restrictions could be eased from the beginning of May.

Singaporean Prime Minister Lee Hsien Loong called for close cooperation among all countries to fight against the new virus pandemic in a video message posted on Facebook on Wednesday.

"This is the only way humanity can bring this pandemic under control," he said.

The prime minister said the battle against virus is far from won, but it can be won if all countries fight together.

Singapore is adopting new laws that ban both public and private gatherings of any size as the city-state ramps up social distancing measures to stem the spread of the new virus.

Laws debated in parliament on Tuesday criminalize gatherings among friends or family members who are not living together -- and apply to private quarters or public spaces such as parks, according to a copy of a speech by health minister Gan Kim Yong.

The Ministry of Health has confirmed 106 cases of virus infection in Singapore.

Iran’s President Hassan Rouhani said on Wednesday the International Monetary Fund would be guilty of “discriminatory behaviour” unless it provides US$5 billion in emergency funding to help Tehran fight the new virus outbreak.

The new virus pandemic has claimed nearly 4,000 lives out of the over 60,000 infected cases in Iran, while more states in the Middle East started to require wearing face masks to curb the spread of the pandemic.

Iran announced that it will mass-produce homemade equipment developed to deal with the new virus, including diagnostic kits, anti-virus masks and light ventilators.

South Korean President Moon Jae-in said Wednesday that his government will add about 56 trillion won (US$46 billion) for additional economic stimulus package to help prevail over the economic fallout from the new virus outbreak across the world.

"The global economy is falling into an extreme downturn. Our economy with high dependence on foreign trade is suffering a tsunami-like shock. (We) are in a dark tunnel with no end in sight," Moon said during the fourth weekly meeting of the emergency economic council, according to the presidential Blue House.

South Korea reported 53 more cases of the new virus compared to 24 hours ago as of midnight Wednesday local time, raising the total number of infections to 10,384.

The newly confirmed cases stayed around 50 for the third consecutive day, after recording 47 both on Monday and Tuesday. Of the total new cases, 14 were imported ones.

Eight more deaths were confirmed, lifting the death toll to 200. The total fatality rate came in at 1.93 percent.

A total of 82 more patients were discharged from quarantine after making full recovery, pulling up the combined number to 6,776.

Japan's Finance Minister Taro Aso will deliver the pledge, along with other contributions, at one of the meetings of the IMF and finance leaders of the Group of 20 major economies next week, said the source, who had direct knowledge of the matter but spoke on condition of anonymity.

The number of infections in Japan has topped 4,800, including about 700 from the Diamond Princess cruise ship. The death toll stands at 108.

Japanese Prime Minister Shinzo Abe on Tuesday declared a month-long state of emergency for seven prefectures in an effort to curb the epidemic outbreak.

Bankruptcies among Japanese companies rose for a seventh straight month in March as the new virus outbreak slammed the brakes on business activity across the country.

In Turkey, its health minister on Tuesday reported 3,892 new virus cases, bringing the total number in the country to 34,109.

The deaths from the virus have reached 725 after 76 new ones were registered, and 1,582 patients have recovered, while 1,424 others are still being treated at the intensive care units.

The foreign ministers of Iran and Turkey, the two worst-hit countries by virus in the Middle East, discussed the means to contain the virus' spread, IRNA news agency reported.

Both sides extended sympathy over the fatalities and vowed readiness for cooperation to tackle the crisis.

The Israeli health ministry announced on Tuesday that all those aged above six in Israel will be required to wear face masks outside homes starting from next Sunday morning.

This obligation does not apply to those who drive alone in their cars or have a significant difficulty in using the mask because of disability.

Also, two employees who regularly work in the same room will not be required to wear masks if they keep at least two meters from each other.

The United Arab Emirates on Tuesday announced 283 new virus cases, bringing the total confirmed cases in the country to 2,359.

It also confirmed one more death from the virus, making the death toll at 12.

And 150 patients have recovered from the disease, but six have succumbed to it. 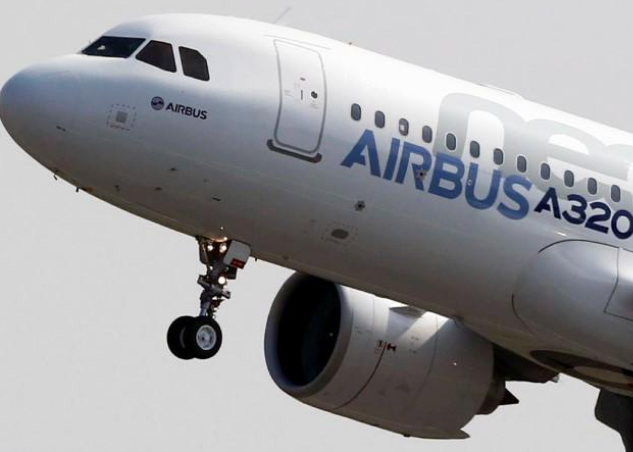 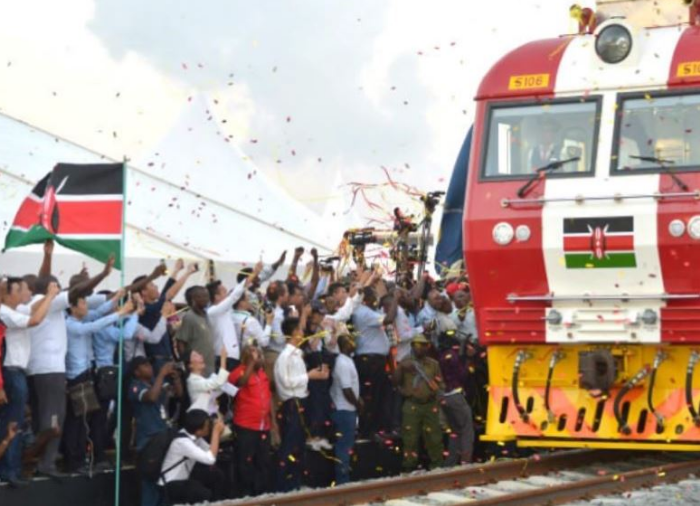