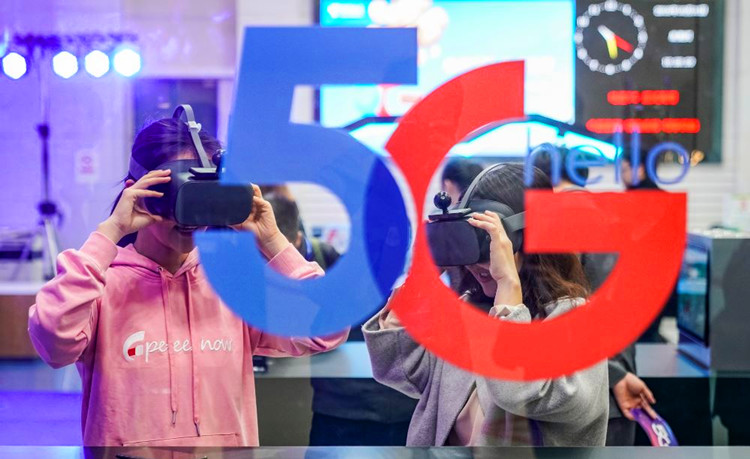 China has cemented its position as a global 5G leader thanks to significant operator investment and growing enthusiasm among consumers and enterprises, said GSMA, an international association of mobile operators in a report released Tuesday.

The report, the 2020 China edition of GSMA's Mobile Economy series, forecasted that 5G will account for almost half of the country's mobile connections by 2025, representing an adoption rate on par with other leading 5G markets such as Japan, the Republic of Korea and the United States.

According to GSMA, mobile operators in China launched commercial 5G services last year and are leading the way in diversifying their offerings for both consumers and enterprise customers.

Chinese operator investment forecasts are more than 180 billion U.S. dollars over the next five years in mobile CAPEX, roughly 90 percent of which will be on 5G networks, said the report.

"Unlocking the benefits of these next-generation networks, flexible policies, including for spectrum and infrastructure, are strategically important to support China's ongoing transformation into a fully fledged digital economy," she added.

Though the penetration rate of 5G connections grew quickly to 47 percent, 4G will still cover 53 percent of the country's mobile connections by 2025, the report said.

According to the report, China's mobile internet users will grow to 1.17 billion, accounting for 78 percent of the population by 2025. The country's total connections of Internet of Things will grow from 3.63 billion in 2019 to 8.01 billion in 2025.

GSMA is publishing a series of reports as part of GSMA China Week, an annual program of events focused on the development of the mobile industry in China, which is happening online this year. Topics include current 5G trends and 5G's role in recovering from the virus outbreak in China. 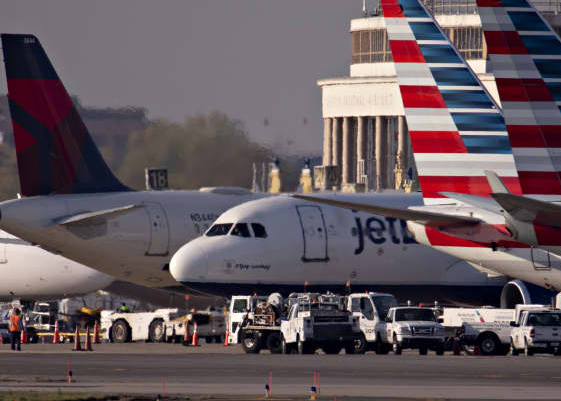 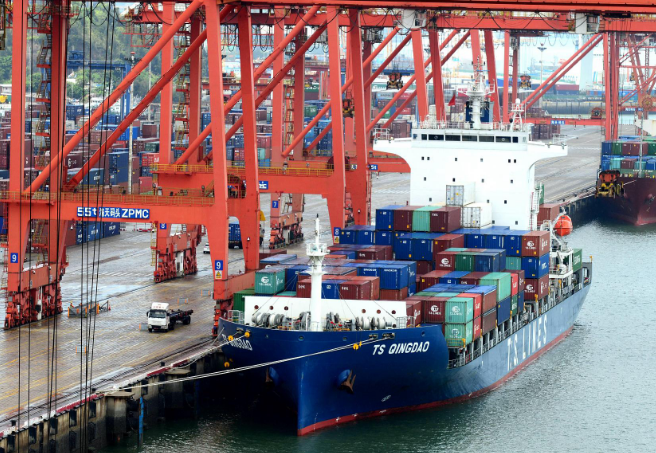 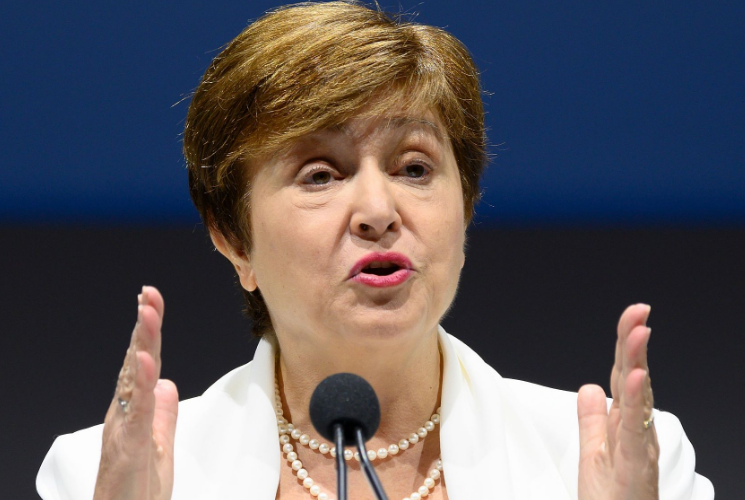 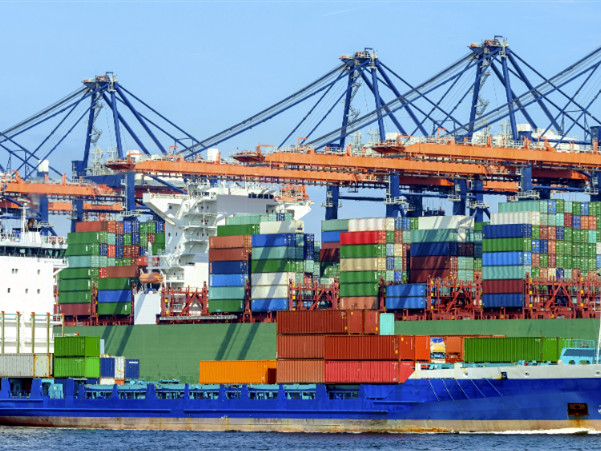