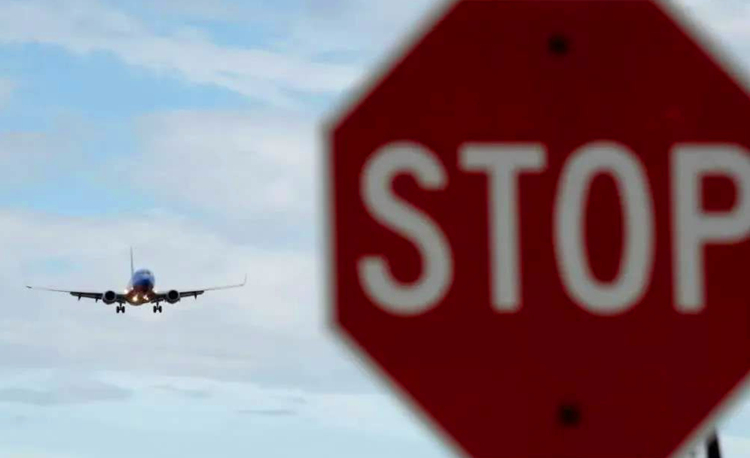 Governments across Europe on Tuesday were scrambling to prevent the spread of the new virus as cases have grown manifold in the continent over the last few days.

Some of the western European countries have also taken draconian measures to slow the pandemic, closing borders, shutting schools, shops, restaurants and ordering citizens to stay at home.

Faced with the enormity of the situation, the European Union banned all non-essential travel from outside the bloc.

It will affect all foreign visitors except long-term residents, family members of EU nationals and diplomats, cross-border and healthcare workers, and people transporting goods.

Meanwhile, the Spanish government reported 182 new fatalities overnight, bringing the total dead to 491 and making Spain the country with the world’s fastest-rising toll behind Italy. The number of infected topped 10,000 for the first time to 11,178. Spain closed its land borders on Monday to all but Spaniards, permanent residents and trans-border workers. Trade in goods is not affected.

As Spain became the second most affected country in Europe after Italy, France moved into a near-total lockdown on Tuesday, imposeing draconian restrictions affecting the lives of hundreds of millions of people around the world

Leading the fight from the front, French President Emmanuel Macron described the battle against new virus as a "war.”

The French president asked citizens and residents to stay at home for 15 days from midday Tuesday, following similar measures by other European countries, in an address to the nation.

Some 2,158 people have died of the disease in Italy since the outbreak came to light on Feb. 21, while the total number of confirmed cases has surged to 27,980, making Italy the worst-hit country outside of China.