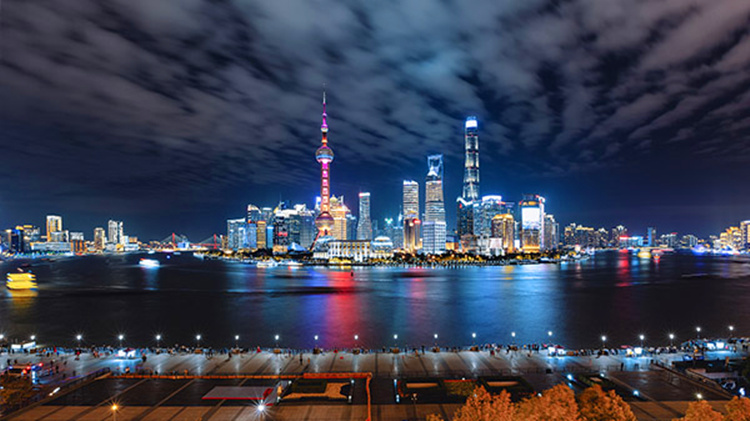 China's economy is expected to pick itself up from the second quarter of the year onwards after taking a hit from the New virus outbreak, according to global consulting firm Roland Berger.

The expected rebound next month, said Roland Berger partner Jiang Hao, will be due in part to pent up demand that has been suppressed in the past few months, as well as the government's commitment to injecting stimulus into the economy.

"The numbers were ugly, but pretty soon let's go back to normal. We will see a rebound very quickly. I think the second quarter will see some rebound already because people's desires were suppressed for so long," Jiang told CGTN in an interview.

Jiang said China's "world factory" will soon return to being an engine that will help businesses get back on track. "We got a lot of masks from overseas in the past month. Also now it's time for us to export those masks to bring that factory work, bring those people back to work into the factories and export to the world again."

New virus, now termed a global pandemic, has hit the world's second-largest economy in the last few months since the outbreak in December. Economic data indicated a steep contraction of trade and lower manufacturing prices, at least in the first two months of the year.

However, infections in China have seen a decline in recent weeks – from hundreds of cases per day to less than 50 this week – despite growing numbers elsewhere in the world. China has also reported a gradual resumption of work of its companies and factories, most of which had fully or partially shut down during the outbreak.

Crisis is time for reforms

Jiang, whose clients have included central and local governments in the U.S. and China, said that China's support measures have been quick and effective, pointing to Shanghai, which introduced at least 28 measures in early February to support local companies.

"So it's very quick and effective. It is wise, most of them impact the cash flow of the companies," he said.

Meanwhile, asked if Shanghai's administrative agenda to make the city a better environment for business may be delayed, Jiang said the Chinese government may, in fact, find the outbreak an opportunity to continue its implementation reforms.

"Of course there are setbacks, right? But like any crisis, I think I will look at this as an opportunity as well for the government, because we have talked about further reforms," he said, referring to improved governance models and government capabilities.