WTO focus on trade benefits to developing nations at meet 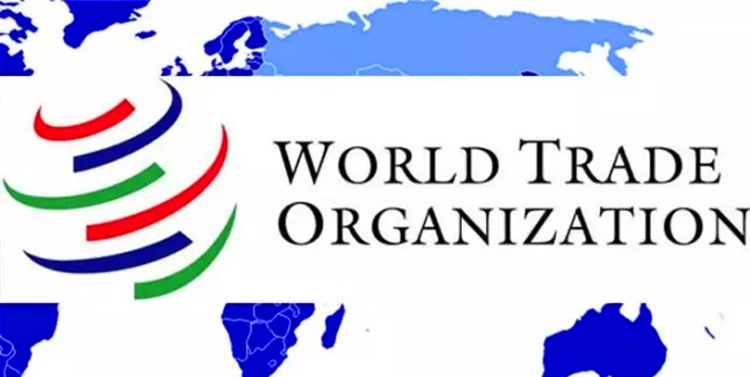 Trade ministers of all the member countries participate in the deliberations. The 12th Ministerial Conference will take place from June 8-11 this year at Nur-Sultan in Kazakhstan. “This time, besides fishery subsidies, special and differential treatment and investment facilitation will figure in the meeting,” the official said.

As part of reforms at the WTO, the US wants the formulation of some guidelines that countries with high economic growth are prevented from taking benefits of special and differential treatment (S&DT), which is meant for developing and poor nations.

The S&DT allows developing countries to enjoy certain benefits, including taking longer time periods for implementing agreements and binding commitments, and measures to increase trading opportunities for them.

Currently, any WTO member can designate itself as a developing country and avail these benefits.

The US had submitted its suggestions to the WTO that states that self-declaration puts the WTO on a path to failed negotiations and it is also a path to institutional irrelevance. 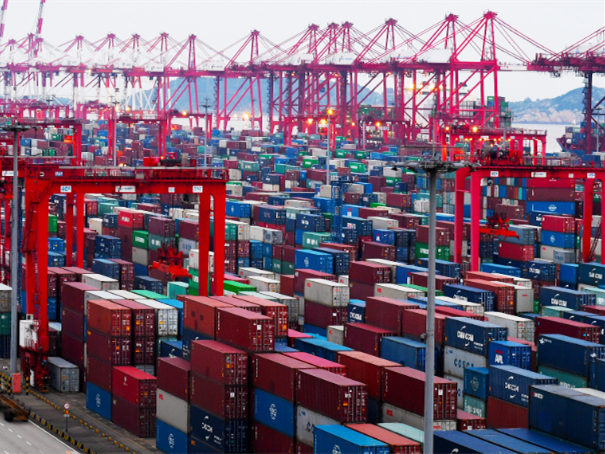 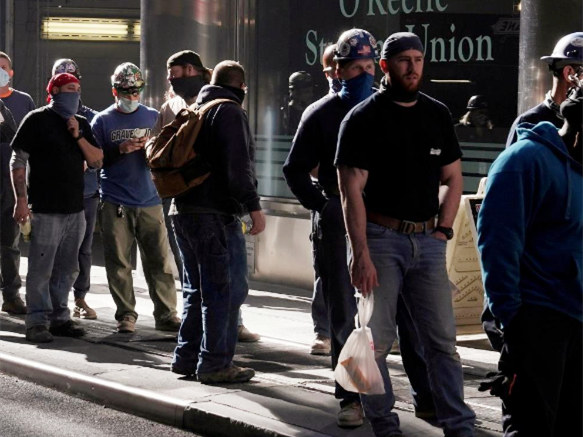 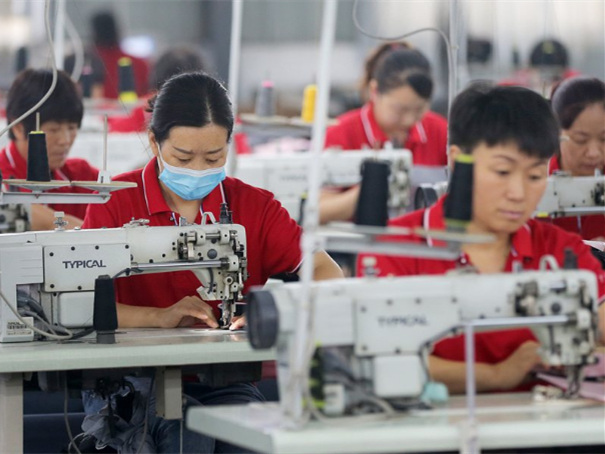 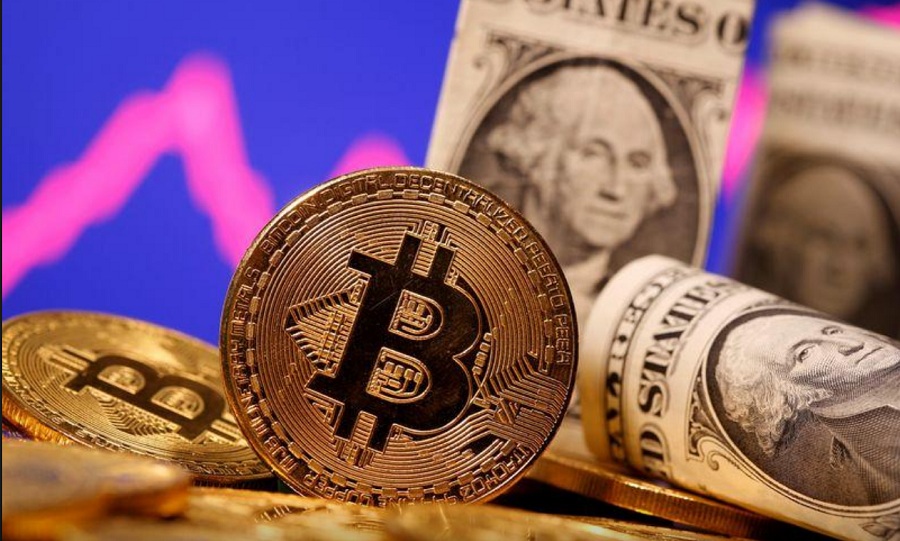