It's opportune time for China to liberalize currency

The spread of the merciless virus throughout the world is worsening, but China is reporting less and less infections, including in the virus' epicenter, Wuhan, Central China's Hubei Province. This seems to offer the policymakers in Beijing an opportune time to liberalize capital flow controls in order to conduit more investments from abroad to fire up China's sputtering economic engine.

And, by making China's yuan availability easier to worldwide investors, the currency is more likely to become a global reserve tender at an earlier date, which will help the country and the world a lot. And now is the "time window."

If the yuan is freely convertible and becomes a broadly-used major reserve currency - the same as the US dollar, the EU's euro and the Japanese yen - China's economy will regain its righteous place as the world's second largest economy, and will be less susceptible to the US government's hegemonic power play as well as its erratic and abusive tariffs war.

A freely convertible and strengthening currency will help China align more closely with ASEAN (Association of Southeast Asian Nations) economies and all of China's neighbors, and propel signing of the Regional Comprehensive Economic Partnership (RCEP), a massive free trade deal for the emerging region.

It will also significantly accelerate implementation of the Belt and Road Initiative (BRI), as China's vast enterprises, armed with a reserve currency, could easily make use of global resources, and settle transactions with BRI partners more expediently.

Now thanks to the Trump administration's problematic and often bungled prevention measures, the US' eastern and western coasts are both enveloped in an inflaming novel epidemic, and, consequentially, the US stock and bond market are embroiled in breath-taking volatility and turmoil.

The stability of the US dollar, the treasuries and other US assets are entering a completely unchartered territory now. The US Federal Reserve's rash attempt of cutting the interest rate by half a percentage point has failed to stop the US market rout.

It is high time for China's yuan to take the stage, and become a bellwether leading the world's economy out of its doldrums and back to stability.

When the economies of the US, Japan, South Korea and a flurry of European countries is pummeled by the virus, and many are feared to hardly escape a contraction in 2020, China shoulders a responsibility to make its currency more free, its economy more accessible to others, and give investors a glimmer of hope that a global meltdown must be averted.

In the last two weeks, the Dow Jones Industrial Average fell roughly 12 percent, or a swooning 3,300 points, which led to a broad market sell-off in Tokyo, Hong Kong, Singapore, Paris, London and Frankfurt. But China's stock market miraculously gained about 5 percent. The divergence is a testimony to the investors' rising confidence skewed toward China.

Next, the technology boomtown of Shenzhen, opposite Hong Kong, should pioneer China's testing ground for the currency liberalization. The country's top leadership unveiled a roadmap in September 2019 to develop Shenzhen into a "global model city" - assigning the city of 14 million to take on a new role as an emerging financial hub in the Asia-Pacific region.

The central authorities of China instructed Shenzhen to promptly try out the "internationalization of the yuan."

As one of China's largest exporters, the city has been hobbled by rigid foreign exchange rules that were created decades ago. A more free capital account control is deemed to aid the import and export business of a myriad of companies in the city for companies such as Tencent, Huawei, OPPO, DJI and BYD.

Also, the sprawling free trade zone in Shanghai, and the country's largest special economic zone in the tropical Hainan Province, could accelerate free convertibility trials of the yuan with the world's other currencies.

Issues propping up in the trails could be resolved quickly, and after the tests are proved smooth and effective, the policymakers in Beijing could enact a decree to carry out a national reform.

In the past several years, the yuan is in rising demand in the offshore market. A report from the International Monetary Fund (IMF) at the end of 2019 said that more than 60 central banks or monetary authorities now include China's yuan in their foreign exchange reserves. Their yuan foreign exchange reserve assets have exceeded 2.1 trillion yuan ($300 billion). Meanwhile, the number of global lenders that accept yuan payments has risen to more than 2,200 on a global scale. 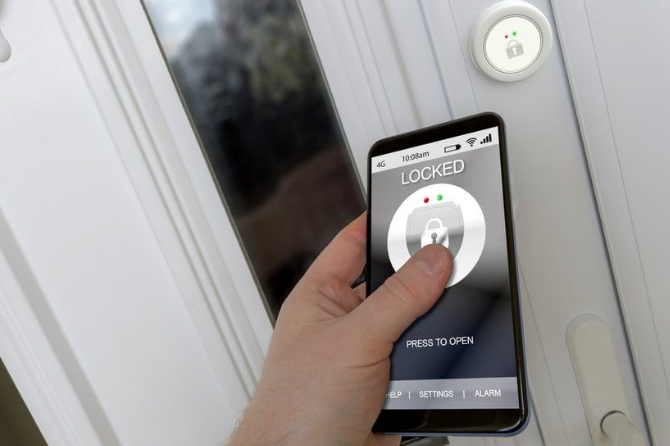