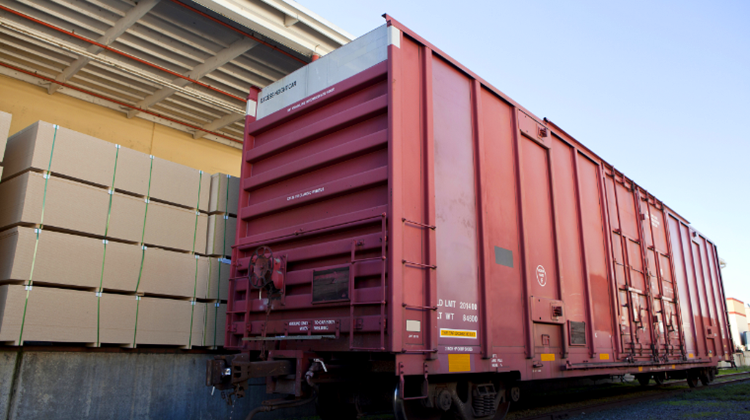 Chinese Premier Li Keqiang said more measures need to be taken to promote the resumption of work in the transportation, express delivery and logistics sectors.

As China continues to battle the new virus, the country is also trying to restart its economy.

Premier Li Keqiang chaired a meeting of the State Council on Tuesday to further deploy and optimize work mechanisms to mitigate any setbacks to China's economy and society affected by the outbreak.

He emphasized the significance of sectors including transportation, express delivery and logistics in the virus battle.

"Promoting the resumption of work and production of enterprises in logistics, transportation and express delivery industries can not only provide strong support for the work of epidemic prevention and control, but also can facilitate economic circulation and meet people's livelihood needs," said a statement from the meeting.

Additionally, the meeting called for further efforts to cut fees and taxes, for example, reducing service fees for airports managed by the government.

The officials encouraged insurance companies to reduce or exempt insurance fees for commercial vehicles, ships and airplanes that have temporarily shut down due to the outbreak.

The government is also considering policies on exempting fees on toll roads.

Moreover, the meeting confirmed that starting from March 1 to the end of June, the central government has set aside an additional 110 billion yuan (157.64 billion U.S. dollars) for the use of local governments at the county level to guarantee people's livelihoods.