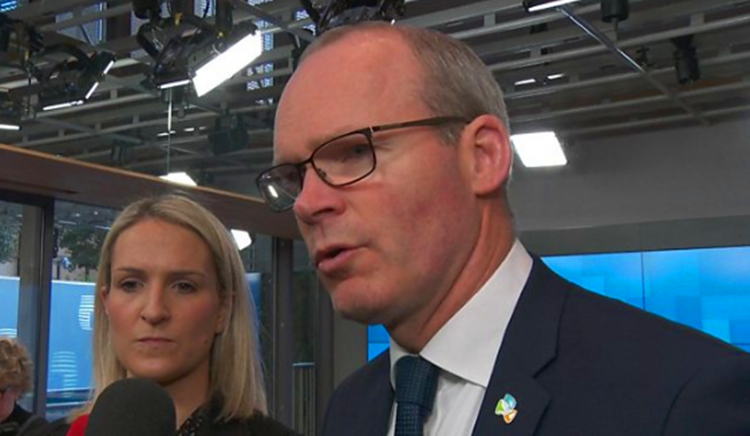 Ministers from the EU have approved their mandate for post-Brexit trade talks with the UK.

The document - approved by the EU General Affairs Council on Tuesday - will be the basis for the negotiations, to be carried out by Michel Barnier.

It says that EU standards should serve as "a reference point" in any future trade deal.

Meanwhile, UK ministers have agreed the government's mandate for the negotiations, which begin on Monday.

The final agreement is due to be published online and presented in Parliament on Thursday.

The EU's mandate - a 46-page document - says that its "envisaged agreement should uphold common high standards, and corresponding high standards over time with Union standards as a reference point".

It says this should apply "in the areas of state aid, competition, state-owned enterprises, social and employment standards, environmental standards, climate change, relevant tax matters and other regulatory measures and practices in these areas".

But the EU's chief negotiator, Michel Barnier, said the bloc would not agree a deal "at any price".

He warned there would be "complex, demanding negotiations" over a limited period of time, referring to the transition period that ends on 31 December.

During this period, the UK continues to follow EU rules - including freedom of movement - and it is intended to allow time for the UK and EU to agree a post-Brexit trade agreement.

Mr Barnier said: "A short time, as chosen by the British government, not by us.

"In a very brief period, you can't do everything. We will do as much as we can under pressure of time."

Referring to the EU mandate document, BBC Brussels correspondent Adam Fleming said: "This is the blueprint that Michel Barnier will follow in the negotiations.

"We've learnt from experience these documents are very important because the EU will only accept a final outcome that is pretty similar to this starting point."

It is "the roadmap for all the rows we're going to have over the next few months", our correspondent added.

It is expected that ministers in the UK will commit to seeking a Canada-style agreement with zero tariffs, a proposal Mr Johnson and his Europe adviser David Frost have set out in speeches in recent weeks.

But the push for a Canada-style deal could set up a clash with the EU after its chief negotiator Mr Barnier ruled out such an agreement.