The outbreak of new coronavirus in China has caused evident fears in many countries. We can see some users on Twitter have called for a boycott over Chinese packages or goods as their fear that the virus could be transmitted via contact with products imported from China. In addition, some people require delayed shipments for orders placed in China, and even refused to receive the goods when the cargo arrived at the destination port. While, A large quantity of official reports has denied this point of view.

As the World Health Organization stated that people receiving packages from China won’t be at risk of getting infected. Also, many other experts have clarified this.

“Given the custom inspections conducted by both export and import countries, there is no scientific evidence so far that indicates products imported from China could carry the new coronavirus. It’s believed that Chinese products are safe for use.” Feng Kai, spokesperson for the Embassy of China in Saudi Arabia.

As well as Elizabeth McGraw, director of the Center for Infectious Disease Dynamics at Pennsylvania State University said, “There is no evidence from any previous outbreak that anyone has ever gotten infected from a package, it is highly unlikely that the virus could survive for multiple days outside or inside a box.”

As we all know, coronaviruses mainly spread from person to person via respiratory droplets. And, so far, many facts show that the novel coronavirus seems to have spread only among people who were in close personal contact.

The coronaviruses won’t survive long on goods’ surfaces, not mention to the goods that will be shipped over a period of days or weeks.

What actually should do to prevent it is that wear a mask when going out and wash your hands regularly. Good hygiene habits matter more than fears over Chinese-made goods.

According to the latest news, the number of new suspected cases and confirmed cases other than Hubei province are decreasing, and the number of people being cured is increasing, which indicates a turning point of this epidemic. Hence, there is no need to overreact to it or boycott over any goods from China.

”on the right side of this page to contact our online service. 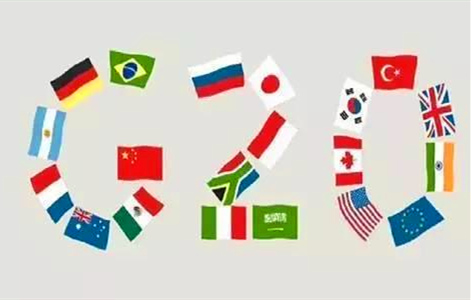 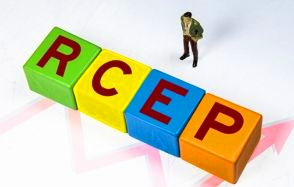 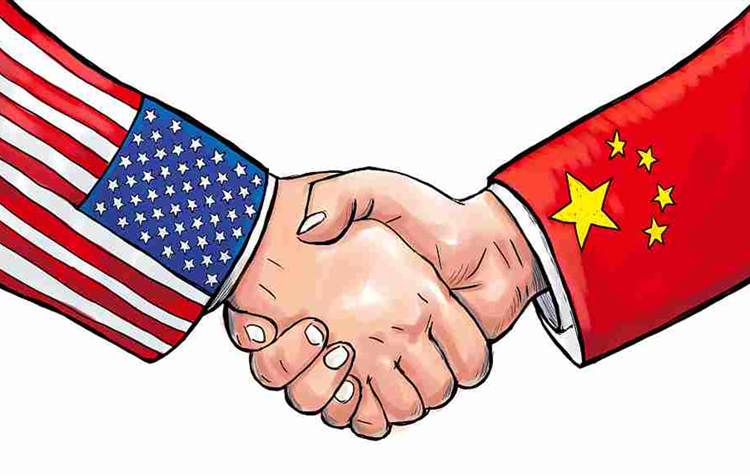 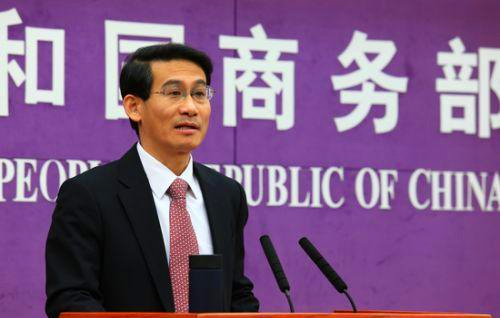 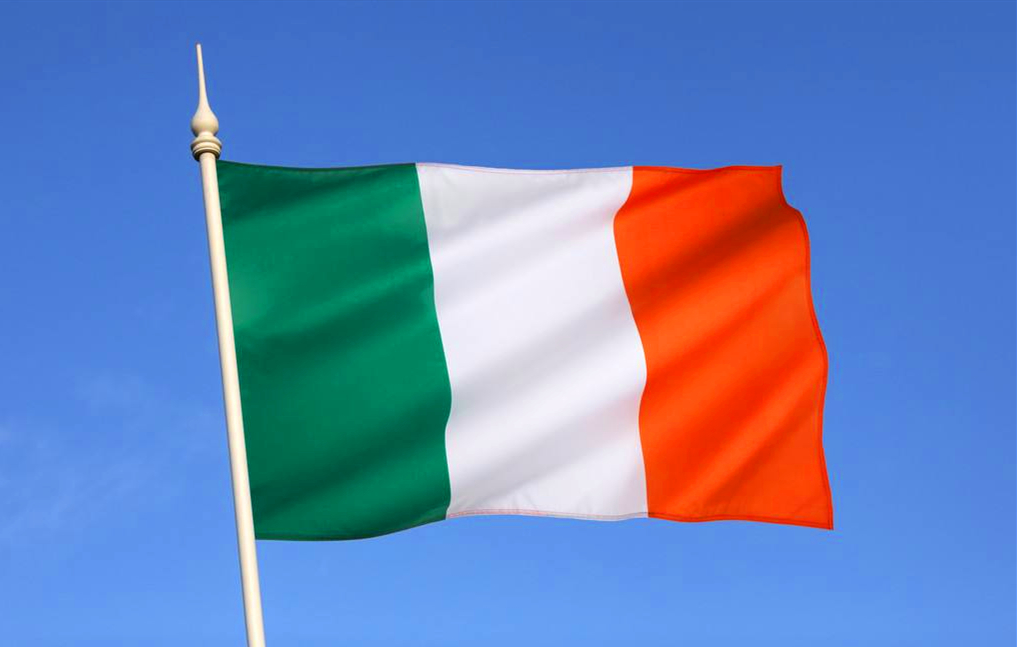 Brexit: What would no-trade-deal mean for NI?