New COVID19 cases outside Hubei have reduced for 16 days. 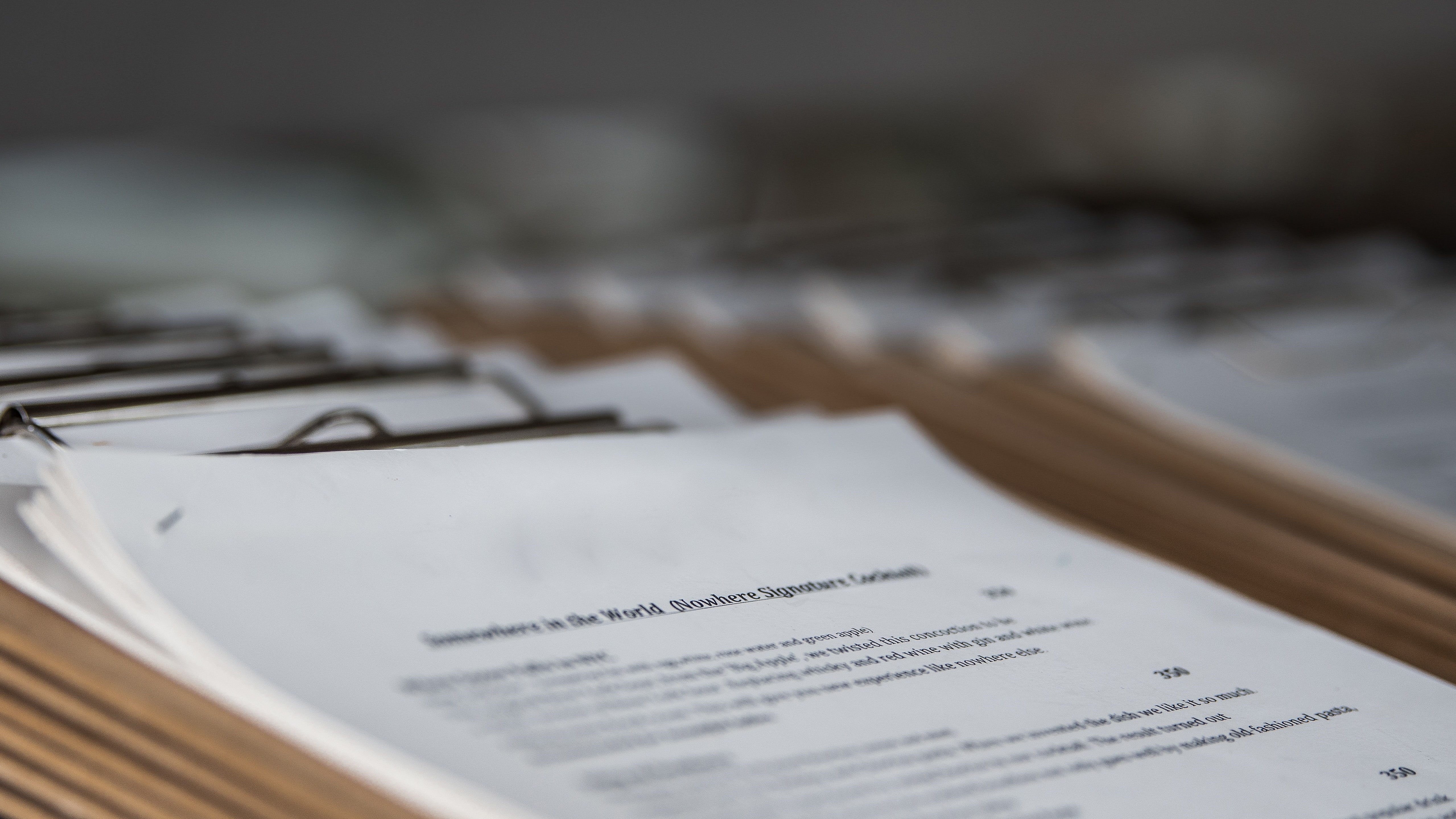 Latest situation about COVID19 in China

New infections of the novel coronavirus on the Chinese mainland were reported to be 394 on Feb 19, adding up to a total of 74,576, the National Health Commission announced on Feb 20.

The commission reported 114 new deaths as of Monday at midnight, for a cumulative death toll of 2,118.

Another 1,277 new suspected cases were reported, the commission said. And 1,779 people were discharged from hospital after recovery.

Hubei province, center of the outbreak, reported 349 new confirmed cases and 108 new fatalities as of the same day, bringing the two numbers up to 62,031 and 2,029 respectively, according to the province's health commission.

The commission also reported 1,209 new recovery cases on the same day. A total of 10,377 patients in the province have been released from the hospital after recovery.

About 3,000 medical workers across China mainland have been infected with the novel coronavirus during the nationwide pneumonia outbreak, according to the Chinese Center for Disease Control and Prevention (CCDC).

Some obvious conclusions are as the following:

Data from the Chinese Centre for Disease Control and Prevention (CCDC) found that more than 80% of the cases have been mild, with the sick and elderly most at risk.

New confirmed cases of COVID19 outside Hubei Province in the Chinese mainland have dropped for 14 consecutive days, from 890 on Feb 3 to 45 on Feb 19, the data shows above.