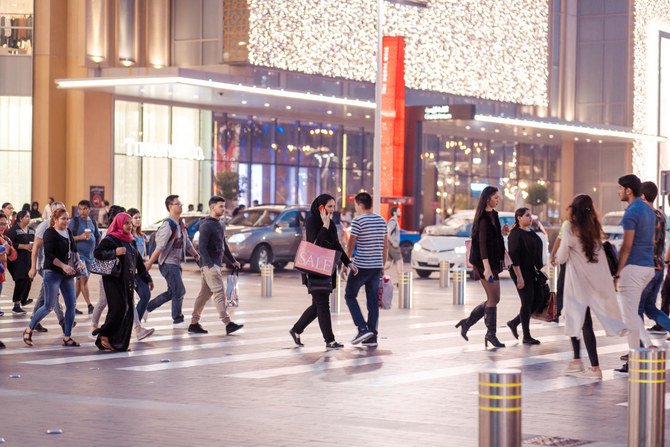 As part of the deal, Chinese brands including Baleno, Dodogogo, Latit and Mo&Co will be sold on the Namshi platform. The Dubai-headquartered website will provide JD.com with local logistics, warehousing, marketing and content creation support in the region.
Namshi said it also plans to launch several fashion and lifestyle brands from China later this month.
Hadi Badri, chairman of Namshi said: “This strategic alliance between Namshi and JD.com represents a momentous event in the story of e-commerce in the Middle East. Through this partnership with JD.com, Namshi’s customers in the Middle East and beyond will have access to a greater variety of exclusive brands and a globally benchmarked user experience.”
He added: “JD is a fast growing powerhouse in Chinese and global e-commerce, and the collaboration between Namshi and JD can further develop lifestyle e-commerce in the Middle East.”
Beijing-based JD.com posted revenue of 745.8 billion yuan ($114.97 billion) for the year, beating analysts’ estimates, Reuters reported in March.
Founded in 2011, Namshi – which means moving forward — sells more than 800 brands and has customers throughout the GCC in Saudi Arabia, the UAE, Kuwait, Oman and Bahrain.
Emaar Malls, the retail arm of Dubai Emaar Properties, bought a 51 percent stake in Namshi in May 2017 for a reported $151 million. In February 2019, it purchased the remaining 49 percent from Germany’s Rocket Internet.
A Namshi spokesperson told Arab News in February that 70 percent of its total revenue came from Saudi Arabia and sales in the Kingdom had soared 50 percent in the last year.
While parent company Emaar Malls reported a 24.8 percent fall in revenues for 2020 to AED3.51 billion ($960 million), Namshi saw sales increase 28 percent to AED1.316 billion over the same period.
In a bid to benefit from its success in Saudi Arabia, the e-commerce site is expanding its physical presence in the Kingdom.
“We have been present with a local warehouse in Riyadh for over a year, and we are now moving into a dedicated, state-of-the-art warehouse in Riyadh. We are extremely bullish on Saudi Arabia and are making the necessary investments,” the spokesperson said.

Speaking at the Retail Leaders Circle MENA Summit 2020 in Riyadh in February last year, Cyrille Fabre, partner at Bain and Co., said the e-commerce market in the Middle East and North Africa had grown 29 percent from about $8.5 billion in 2017 to $14.3 billion in 2019. 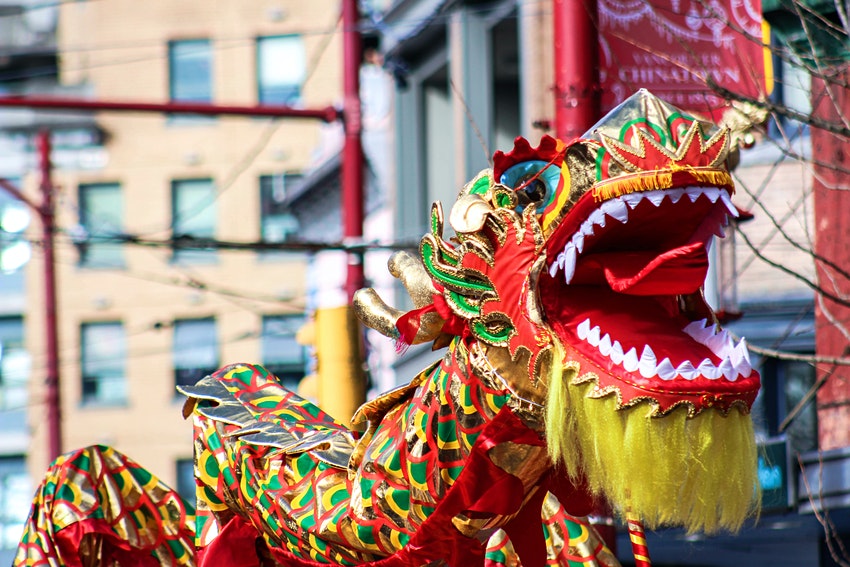 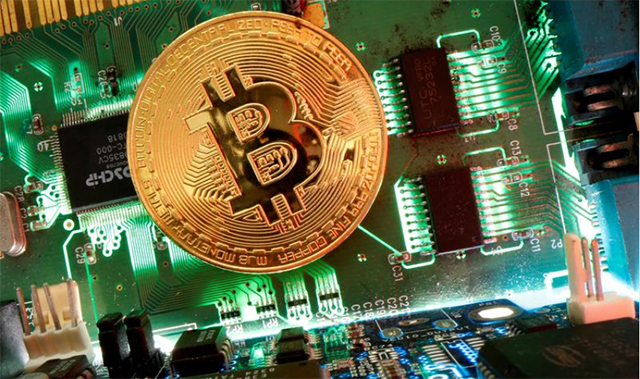 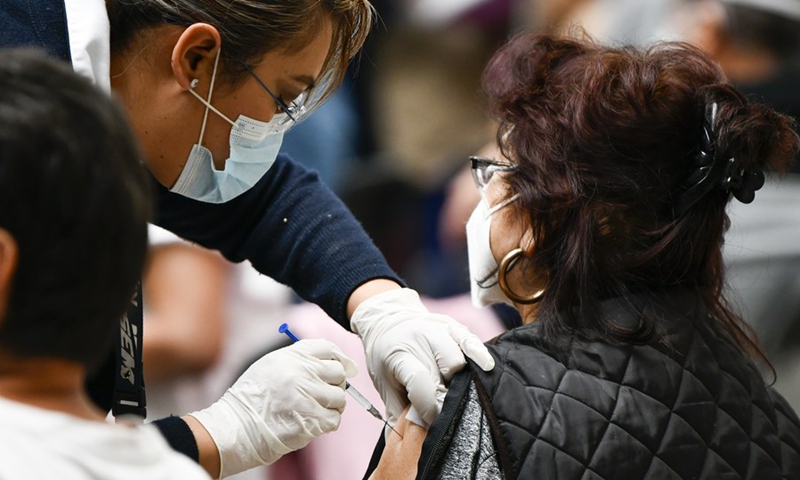