As the numbers of COVID-19 cases across the globe have dropped for a fifth consecutive week in 2021, Chinese scientists interpreted the encouraging signs, including the worst-hit UK rolling out lockdown lift plans, as a possible "tapering-off" of the pandemic that would likely enable the relaxation of global travel restrictions as early as in April this year.

Yet they warned a new virus variant prevailing in Europe and the US and uneven vaccine distribution may drag the global effort in battling the pandemic. The drop in cases offers us buffer time to reflect on what measures to double down and what loopholes to fix to prepare for a possible resurgence in the future.

British Prime Minister Boris Johnson on Monday announced a plan for the lifting of lockdown restrictions in England, which begins with reopening schools in England on March 8, and gradually moves to lift all legal limits on congregating and reopening the remaining closed sectors, such as nightclubs.

The UK's plan was made after a rapid vaccine rollout in the UK which contributed to a substantial drop in infections, hospitalizations and deaths from COVID-19. News of the UK recovery, the worst-hit country, combined with WHO's report last week of plummeting COVID-19 cases for a fifth consecutive week, seem to send encouraging signs to the world that has been ravaged by coronavirus for more than a year.

Several scientists believe that those positive signs point to a possible tapering-off of the global COVID-19 pandemic. They pointed out that implementation of stronger public health measures, stricter adherence to the rules borne out of fear of faster-spreading variants, and the natural seasonality of coronavirus have all played a constructive part in the recent decline.

A Beijing-based immunologist even predicted that global travel restrictions will start to be eased in April, if the positive trend continues in the Northern Hemisphere.

"Based on the current pace, most wealthy countries and countries with frequent people exchanges will realize mass inoculation by April or May this year, and would pave the way for international travel," said the immunologist who spoke under the condition of anonymity.

According to a report filed by an independent panel for pandemic preparedness and response for the WHO Executive Board in January, coronavirus vaccines will be widely available in Western countries, China, and Russia as early as September this year.

Many Western countries, such as the US and the UK, are betting all their hopes on the vaccines, and encouraging their people to get vaccinated.

As of Saturday, over 17.5 million adults in the UK have received their first dose of a coronavirus vaccine, with over 600,000 having received both doses, according to the British government data.

Yang Zhanqiu, deputy director of the pathogen biology department at Wuhan University, told the Global Times on Tuesday that a country would build a strong immunity barrier against the virus only when at least half of its population gets vaccinated. "The UK may be on the right path, but the US is far from that goal," said Yang.

Chen Xi, an assistant professor of public health at Yale University, said that the US is still facing a severe shortage of vaccines. "Only after July when 300 million people in the US get vaccinated will the country achieve herd immunity," Chen told the Global Times on Tuesday.

Since vaccine distribution began in the US in December 2020, more than 63 million doses have been administered, reaching only 13.1 percent of the US population, according to federal data collected by the US Centers for Disease Control and Prevention (CDC). Media reported that many Americans are struggling to get a second dose due to a shortage in supply.

He said another warning sign in the US is the virus variant. According to US CDC data, the country has reported 1,193 total cases of novel coronavirus variants across 40 US states as of February 14, 2021.

The new variants will account for at least half of US daily new cases by mid-March, which is likely to render the vaccine less effective, according to Chen.

Scientists warned the US to strictly impose social distancing measures and carefully map out its vaccination project. Otherwise, it will hold back global achievement in battling the virus.

Vaccine makers are already working on the second-generation shots to target variants of the virus, although early data shows most candidates remain effective to a large extent.

A source at China's leading vaccine producer Sinovac also shared encouraging news with the Global Times on Tuesday, saying that preliminary results showed antibodies given by Sinovac's doses can neutralize the variants detected in the UK and South Africa, though a detailed report by scientists has not yet been published.

Another Chinese vaccine producer Sinopharm also said in January that its vaccine has a good neutralizing effect on variants from different places; and the preliminary test on the UK variant is positive.

The above-mentioned immunologist said that although the new variants raise concerns, the decline in cases offers an opportunity to prepare for the months ahead.

"The drop offers space for us to double down on those effective measures, such as speeding up vaccine inoculation, social distancing and basic hygiene measures, and prepare for any possible comeback," he said.

Apart from emergence of coronavirus variants, health experts believe an uneven vaccine rollout will also undermine global efforts to contain the virus, and they highlighted China's role in contributing to the fair distribution of vaccines.

People from 130 countries who are still waiting for vaccines, and at the same time there are wealthy nations receiving doses from multiple vaccine makers, according to the UN chief Antonio Guterres on February 17. Guterres criticized at a meeting on the day the "wildly uneven and unfair" distribution of COVID-19 vaccines, pointing out that just 10 countries had administered 75 percent of all vaccinations.

Chen noted that the shortage of vaccines in developing countries is a tricky problem, especially as the Southern Hemisphere, where some of the worst-hit countries are located, is going into its winter season. "Those countries must kick off mass inoculation before June and avoid a viral spread. Otherwise, the global pandemic will be prolonged," said Chen.

The health expert said it is difficult to have mass vaccination in those countries as they are in short supply of vaccines. "That's why Chinese and Russian vaccines play a key role in solving this problem." 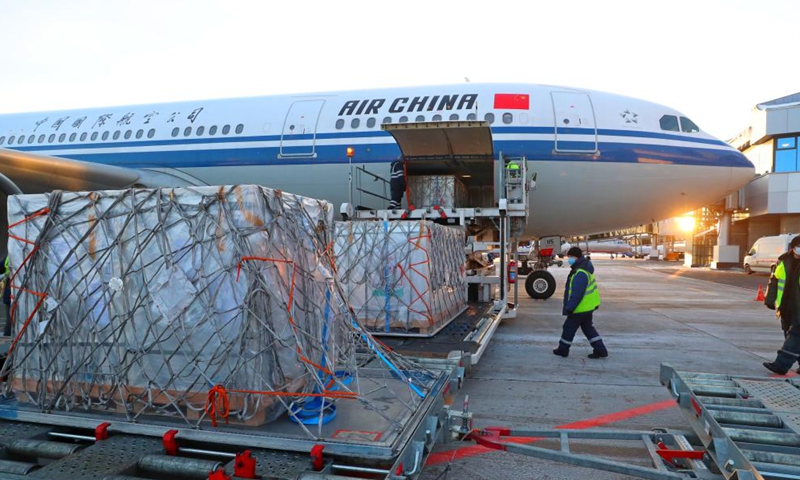 China has promised to offer vaccine assistance to 53 developing countries, and has sent its vaccines to 22 countries, China News Service reported. 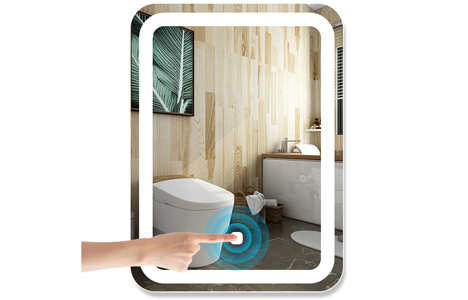